Juxtaposition and the endless…

Blue Nile again. In Saturday Night, they seem to sing, “a quarter to five when the storefronts are closed in paradise”. I love the juxtaposition of the time, the shops and paradise – it grabs my attention every time the song gets to that point. Words are so powerful sometimes.

One thing that we commented on several times during our recording stint the other week, was how the possibilities just go on and on. You add one note, one voice singing a word, one pluck of a string and you can then go a million ways with it. I felt those possibilities as we composed together and it was really exciting. But they also become fewer as you add more to the song. I Want You Bad is a good example. As I added instruments and riffs and voices, I realised it was shaping into something more intricate than this:

I Want You Bad

but each time I added something, I was having to get more specific with it in order to make it fit. And I love that! I love the honing of something you’ve created into something that ultimately will be more refined if you’ve done it right.

Everything Changes When The Red Light Goes On 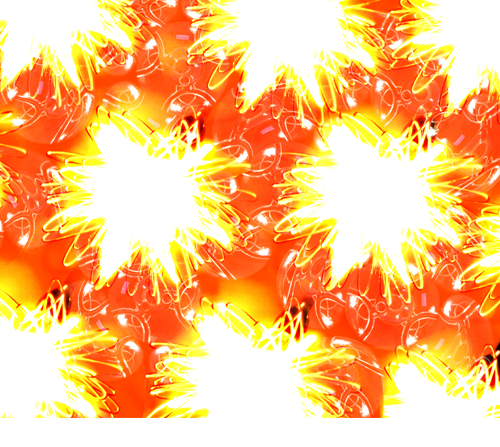 During the first week of January, I spent three days with a friend making music. We started to mess around with stuff that I had done preliminary recordings of and we composed a new track together. That was really exciting. Also, when we played a small segment of the new composition, we got what could be a second track too. Each of the days was a fairly intense 10 – 13 hour stint during which we managed to attack 4 or 5 songs which is amazing and they sound incredible already. I had a vision of these songs being very acoustic but when we started to put down electric guitars, everything came to life. It’s been a very exciting start to the year.

This year has been fun. More playing out than I’ve done in a while, a finished album and new songs being recorded which has left me with a warm and fuzzy optimism.

I keep thinking of the currently popular cliché ‘it’s not the destination, it’s the journey’. Well, my take on this is in the trying of things. The times you try is the times that something actually happens. I’ve had plenty of times when I’ve sat and thought about doing something and then done absolutely nothing and then sunk into a fug as I realised I should have got off my lazy ass. Whether you’re a success, well, it would be nice but first you have to try and the hurdle is finding the courage to try as opposed to not. This year proved that trying things – facing occasional blind terror at the thought of singing in front of people and still doing it, trying a different approach to recording, meeting people that make you feel like you’re not completely alone in what you’re doing – makes you high, makes you hope, makes it all worthwhile.

I can think of five specific people who were instrumental in making this year a really great one for me in terms of the trying times. A couple who got married and asked me to sing at their wedding. Without that catalyst, I wouldn’t have played live for the rest of the year so I owe them big. A friend that I hadn’t been in touch with for many years who made me think and so much more, and another couple of friends who shared all of the fun, variety and occasional insanity of the Camden Open Mic Nights. To them I am very grateful.

I’ve also met loads of people or watched in wonder as they did their fabulous thing (something I wasn’t really accounting for, I just was going to go and play a bit) – Tim and Lauren, Lucy and Andy, Nick, James, Jams, ‘The Chief’, Zoe, Don, Santiago, Leo, Si Genaro, Nacho Jase, Harry, the Bob Dylan fan, lots more people whose names I will get sometime, I’m sure, like the two girls who sing really gently and sweetly (one of which is a huge Neil Young fan and insisted one week that everyone should be familiar with Wish You Were Here, quite right) as well as that girl!

So, here’s hoping for more trying times to come next year.

Until then, Merry Christmas y’all.

I was chatting to my friend last night, talking about the music I’m currently recording. I probably won’t get back to it until after Christmas but I feel it has something. It’s acoustic and poppy and I think it’s quite accessible. And I need a face…and we both know which one!

And I hit myself in the mouth with a painting this morning. That takes a certain amount of class you have to admit!

George, the law, the future and everything in between 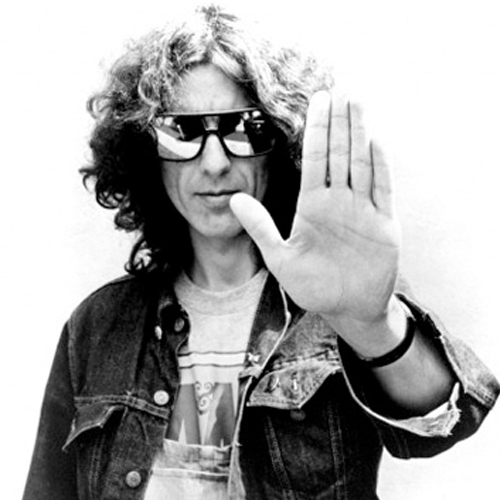 I fought the system and currently the system is winning. I didn’t fight the law but as the law is part of the system, I guess, in a way, I did.

I’ve been made aware that I haven’t posted in a while. So…

I finally caught up with the George Harrison documentary, Living In The Material World. The title is apt. From what you get from the film, George was a person who enjoyed the material world whilst feeling that he wanted to escape it. I can identify with this somewhat. Perhaps a simultaneously spiritual and materialistic person trying to justify the clash of the two. I got the feeling that music was God in some way to him and I can identify with that too. It was an engrossing watch. I’m not sure I got any closer to knowing who he was but I liked who he appeared to be. The film showed all sides of him and I liked that a lot. Highly recommended.

Things are happening with the music, tiny little steps but nice ones, ones that make you glad to be alive.

Played at Camden again, great atmosphere again and a special night for me personally. And I’m about to start recording some new songs, some of the ones I’ve been playing live, I’ll be starting in about an hour, after a cup of tea and stopping at 6.30 for Strictly (but only to catch Jason’s dance!) I’ve fought the temptation for too long now I have to get some noise down again.

There’s something really satisfying about getting to the point where you do the artwork for new music. Icing on the cake and all that malarkey. Just takes so long to get everything finished. But the music will be up very soon. Honest!

In the meantime, here’s some cute kittens:

So the new album is…almost finished. Listened on some different speakers today and heard things that needed tweaking and things that didn’t desperately need tweaking but that I wanted to change for my satisfaction. You could tweak forever but you gotta stop sometime. Here’s the cover, by the way: